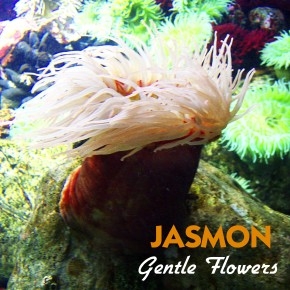 We are glad to announce the re-release of the first Jasmon album “Gentle Flowers” from 2003 in all digital download stores. The re-release contains some instrumental versions of the original album tracks as well as the original version of the famous “Dimdanana” which had been contained in various Putumayo compilations. 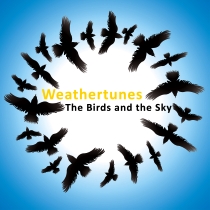 The Birds And The Sky

Weathertunes’ second offering to the world is called „The Birds And The Sky“ and it contains 16 laid-back electro songs and tasty downtempo grooves. The sonic and stylistic bandwidth of brothers Roland and Daniel Voss has broadened significantly on this album: Soft, yet driving chill-house-sounds meet electro-acoustic-elements. Add some asian flute sounds und sparsely scattered vocals, and you’ll find yourself enchanted with „The Birds And The Sky“ The album was originally released on label Peacelounge Recordings in 2003 and is now being re-released on „Lemongrassmusic“ in MP3 format. 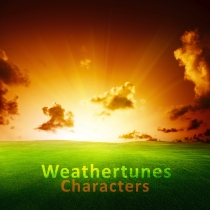