Mirage Of Deep is the fruit of over a decade devoted entirely to music production.
The beginnings of one of its two components, Nacho, are reflected from the year 1992 by gender Productions Trance, Techno and Techno House emerged many successes nationally and internationally under the name “Nacho Division” marking a golden age in Spain.
DJ Nacho is a producer and made numerous productions with other pseudonyms that were also very successful.
Around 2003 he joined his friend in his productions and dj “Juan.P Miró, making some partnerships together on productions dedicated to the dancefloor.
In 2005, saturated with work on the same pattern of production, music and sound, Nacho decided to start a new project that was in mind for some time.
Plunged into silence by giving an end to its output for the dance floors and labels, embarked two years studying new digital production techniques and music to make a fresh start in his new project.
This new way of working both musically and production will lead to a totally different and infinite range of possibilities by merging various musical styles where they now felt totally free, (acid jazz, Classic, Funky, deep house, lounge, ambient), and where Nacho has done his first job making a soundtrack for a documentary production entitled Hispanic American Utopia. 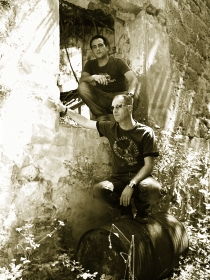 There have been several collaborations with musicians and friends for the first album “Deep Flow”.
Both Nacho and Juan P. often seek warmth to inject sensitive vibrations in their productions.
It is very important for them to create their atmospheres with acoustic guitar playing.
For the vocal tracks they collaborated with either Josephine Sweett or Rosalba Gandia: 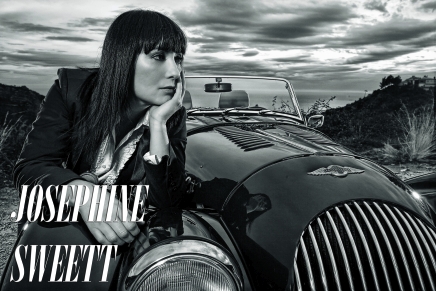 Josephine has a long career as a professional singer besides being trained in singing and academies specialized in jazz, acid jazz and funk, also of their direct national and international clubs being so well recognized by producers and DJs of the moment. Josephine has done numerous successful productions with major house producers recently. 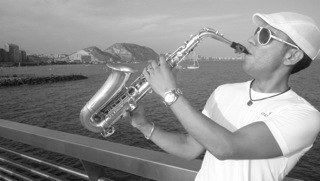 Among the star supporters and close friends of Mirage Of Deep is Ramon Riera, this fine saxophonist is currently regarded as one of the best of the house genre. Conservatory and passionate musician to other wind instruments like the flute and dolçaina soon be reflected in the work of Mirage Of Deep and upcoming productions of Ramon Riera.

The Mirage Of Deep debut “Deep Flow” was released on Lemongrassmusic in 2008.
5 longplayer albums and 5 EPs later (in 2023) Mirage Of Deep celebrate their 15th anniversary with the album “The Best Of Mirage Of Deep – 15th Anniversary”. 21 carefully selected and entirely remastered tracks to showcase the broad variety of the project’s music universe. 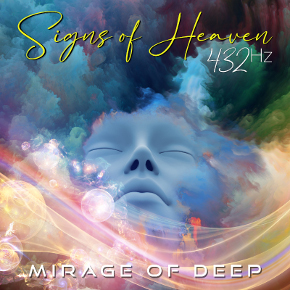 Release date: September 16, 2022 – Mirage Of Deep present “Signs Of Heaven”, their 9th studio album, and once again bring us closer to music with soul. Five songs make up this album, and the imagination and feelings flow with passages, sound atmospheres and “New Age” melodies accompanied by current electronic sounds. 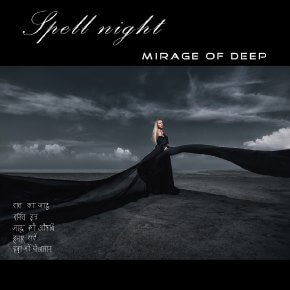 Release date: May 15th, 2020 Four songs and an artwork theme aiming at the visualization of women and femininity in a mystical, magical and ancestral environment typical of the Middle Ages. In the songs you can distinguish Celtic, Hindu and European influences. Mirage Of Deep stay true to themselves by letting the listeners immerse into ethereal environments, seeking the representation of the phonographic framework in the purest and most vibrant way… 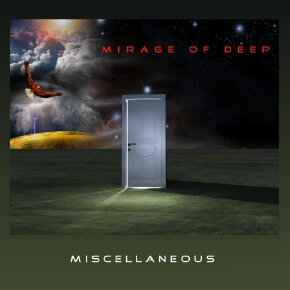 Mirage Of Deep presents his new work on the label Lemongrassmusic. The Spanish producer and composer Nacho Moncho Ferrer launches his 10th album of his musical career with the name “Miscellaneous” on which he has integrated and immersed himself deeply for this new project… 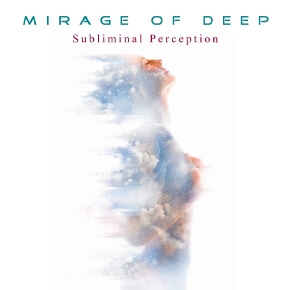 Mirage Of Deep are back with their 4th longplayer “Subliminal Perception”, released on Lemongrassmusic. An album that follows the successful dynamics of their previous works, with an Ambient- Chill sound adorned with atmospheric passages and ethereal harmonies… 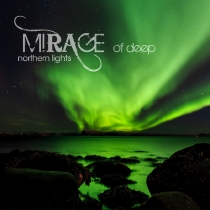 Mirage of Deep take us on a journey through soundscapes where what we listen helps us to understand the world that surrounds us. Once we have embarked in that musical journey we learn to identify the sound as a natural therapy that produces a state of mind in which our own emotions arise through an easier way. 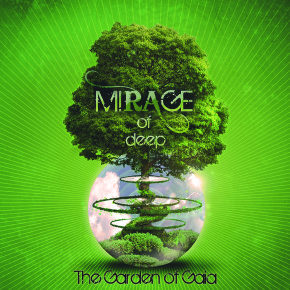 The Garden Of Gaia

On this filigreed EP Mirage Of Deep take us deep into the green worlds of our planets – to places where the heart of Gaia beats in its unique and all-embracing way. Enjoy the ambient spheres and percussive rhythms within these excellent and exceptional works of Spanish producer Nacho Moncho Ferrer. 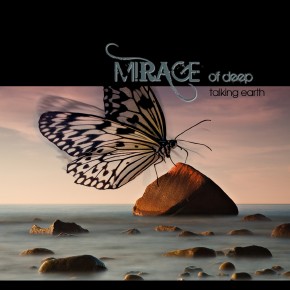 This album has been built up with different styles – Lounge, Ambient, Downtempo, Acid jazz – and some personal taste; all expressed in every song of the album. Mirage of Deep is always aiming to merge different techniques, using for this purpose electronic synthesizers and acoustic sounds… 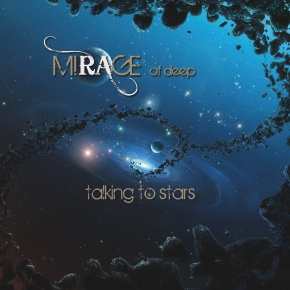 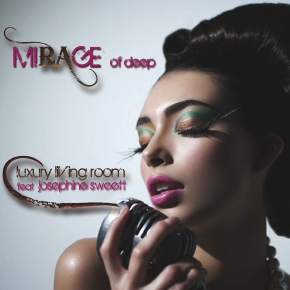 After the release of the wonderful debut album “Deep Flow” in 2009 the band from Alicante/Spain now comes up with a jazzy vocal track in 3 different versions. 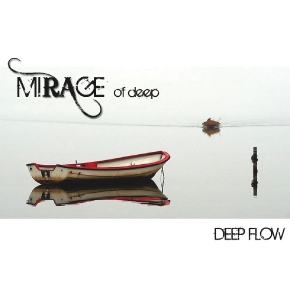 The sound of Nacho and Juan P. aka Mirage Of Deep is based on deep house, acid jazz, funk and downbeat music. Influences can be singled out from Moby to Bjork, from Dead Can Dance to Vangelis, and from St. Germain to Thievery Corporation. Based on their long experience (their productions range back to the 1990s) they have formed their highly distinguishable sound and tonality, an ocean full of colours, consistency, depth, but most of all, warmth! 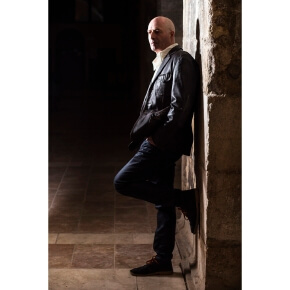