Music producer Bevan Mearns from New Zealand launched Mo’jardo back in 2013. However his musical journey began much earlier. Bevan’s creative ability showed early on, and he began drawing and sketching with charcoal and pencil; a skill he still uses to this day. Music became a part of his life at the age of 15 when he got his first guitar. Through mutual friends Bevan met Rick Kilcullen, a non-traditional guitar player whom Bevan would go on to to write the first two Mo’Jardo EPs with. In 2003, seeking a new life and inspiration Bevan packed his bags and headed for Thailand, where he met Chris Jungo, a former music producer for Sony and EMI. Chris would become not only a life long friend, but a writing partner and with the trifecta complete, 2013 saw the release of 25 Floors Up. Fast forward through another EP, a full length album and a line up change. Now in 2017 Mo’jardo release the 2nd LP “Nightlife” featuring 11 new tracks, which includes guests such as Chris Jungo, Nathan Lawson, and Tim Gelo.

-Mo’jardo was signed to Lemongrass Music back in 2013 with their outstanding
track “Tequila Days” which was first featured on Lounge Du Soleil Vol.15 in the summer of 2013.

-Followed on by the release of their debut EP 25 Floors Up on September 27 2013 which featured 5 tracks.

-Their second EP La Cultura was honoured with a Julian Lennon “pick of the week” on BelowZero Beats.

–Expressions Du Désir was launched in March 2015, with the track “Summer Rain” at the #1 spot on BelowZero Beats weekly top 10 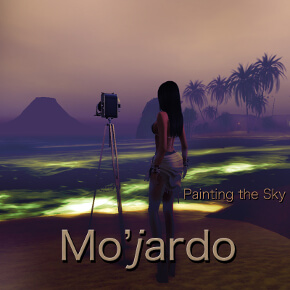 Release date: October 29, 2021 Amaretto sunsets and smokey late-night vibes, with a touch of nostalgia, best describes the latest EP “Painting The Sky” by Mo’jardo from New Zealand. 5 tracks, each crafted to take you on a journey across an infinite layer of thoughts in the film that is your life. From a coffee shop in Seoul, to sun drenched beaches, Mo’jardo takes you there and back from South of the equinoctial circle… 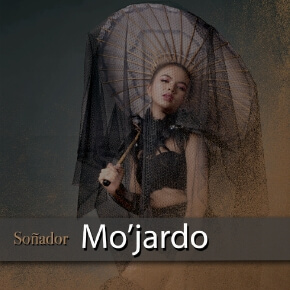 Lemongrassmusic present Mo’jardo’s latest 5 tracks EP „Soñador“ – a velvety collection of artisan musique. A perfect twist in your five o’clock cocktail, shaken, stirred, on the rocks, or straight up, Mo’jardo’s „Soñador“ is an endless sunset of groovalistic beats. If fashion is your thing, then let your ears loose on the catwalk with „I am Fashion“, or lounge the night away with „Amber Sky“, „La Mariposa“, „Silken Feeling“ and the title track „Soñador“. 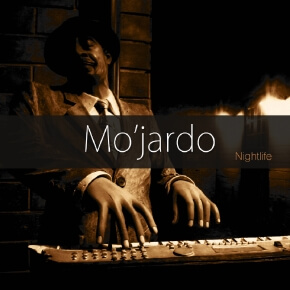 Nightlife by Mo’jardo is an eclectic collection of laid-back grooves with outspoken bass lines, rustic Rhodes, and a dusting of Berlin’s own Tim Gelo lending a sultry yet colourful palette of sound to your ears… 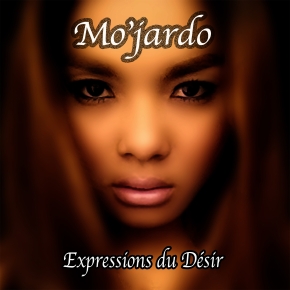 Mo’jardo delivers a heartfelt selection of art to immerse yourself in. The tracks bring inspiration from the corner cafes and lounge bars of Bangkok, taking in the chilling side of the city, down to the beautiful beaches of the south, where the opening track was inspired by the summer rains. This collection aims to have you in a muse regardless of where you are. Enjoy this 3rd release by Mo’jardo on Lemongrassmusic ! 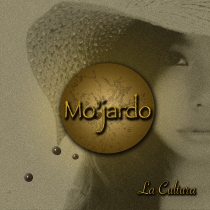 After their successful debut „25 Floors Up“ which Mo’jardo had released on the Lemongrassmusic label in summer 2013, the trio now present their new EP „La Cultura“. Six new tracks taking you from cocktails on the beach to a roof top bar – then onto a jazzy house den to sooth the soul with funky grooves and late night trumpets. 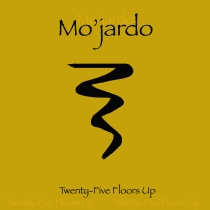 Five tracks with a jazzy, housy feel – just right for setting up a sunny and light mood with a great outlook over cities and beautiful sea shores. 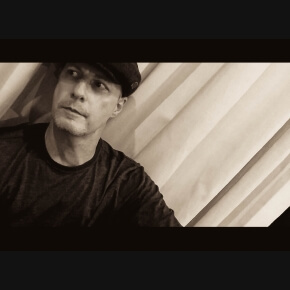