Michael E had piano lessons as a child and by his early teens developed a real passion for music when Motown hit him like a ton of bricks. He was blown away. He’d quite liked the Beatles and music in general but nothing had really connected as powerfully as Motown did. Michael wanted to get involved in making music with others and reproduce what he was hearing.
Eventually he found playing covers uninspiring and was wanting to create his own music.

He was itching to do full arrangements and it wasn’t until the software evolved that he could do just that. The software and the amazing sound palette that was integral allowed him flights of fancy that he couldn’t have dreamt of when music was produced on traditional instruments alone.

It was a new beginning, he was able to paint soundscapes and conjure up musical worlds that inspired him to be ever more creative and daring. In 2006 Michael was finally in a position to dedicate his life, full time, to his passion. Since then he has released 32 albums, appeared on over 2,000 compilations and loved every day. He can’t see himself ever getting jaded and doing anything other than creating music. He’s always inspired by other wonderful artists he hears and as much as he’s a creator of music, he’s also a massive fan too. Music is wonderful and Michael feels so lucky to be a part of it. 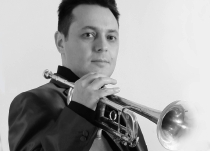 Tim Gelo has studied Jazz music at the Hanns Eisler school for music in Berlin and participates in various shows at the Staatsoper Berlin and in the band „Mariachi Interantional El Dorado“. He plays in the duo „Jazzá-vu“ along with Paul Wiebe and runs two solo projects named „Velvet Dreamer“ and „Digeltown“. On Michael E’s works he’s playing Trumpet, Muted Trumpet, Flugelhorn and Whisper Trumpet. 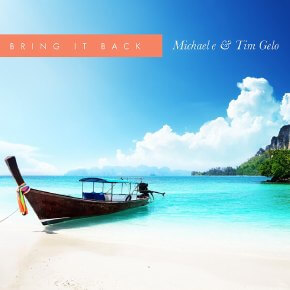 Release date: October 11th, 2019
Lemongrassmusic present the collaboration album of UK born and Mallorca Island-based Chillout music producer Michael E and Berlin-based Trumpet player and producer Tim Gelo (alias Velvet Dreamer). The idea for the album „Bring It Back“ accrued when the two musicians became aware of the sheer number of beautiful collaboration tracks that they had been creating during the past few years… 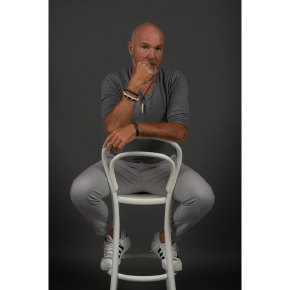