Corrado Saija is a composer, musician and sound artist from Italy. He started learning the piano, percussion and the rudiments of computer music all by himself and then started following courses at conservatory of music in Milan.
He works in music since 1999 when he was 17 years old. He is a poly-instrumentist and an electronic music composer as well as sound designer. His musical life is in between experimental music, free jazz, electro-acoustic improvisation and an amazing world of easy listening, lounge and exotica music.
Corrado composes music in order to realize multimedia installations for contemporary theater, live comment for black/white old movies, art performances in galleries and audiovisual work like film and documentary. The EP “Settembre” is his first music album that he has entirely produced and it was released on “Lemongrassmusic” in March 2013. Since then there have been 6 further EP releases up to 2022. 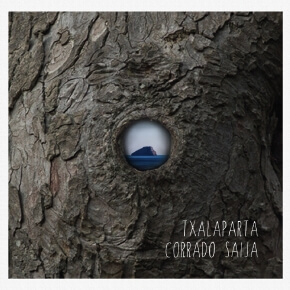 The new album by Italian musician and producer Corrado Saija is a mixture of Ambient, Electronic and Lounge music guided by a sort of exotic influence. „Txalaparta“ is the latest outcome of Corrado’s constant aim to explore different stylistic elements in composition and production, also daring some excursions to vintage styles and other musical genres that fascinate him. 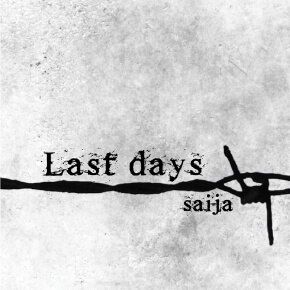 “Last Days” is a collection of pieces produced in a time span of three years for different purposes that ranges from art performance soundscapes, cross-media installations, soundtrack tunes, musical poetry to the composition of pop songs. Once again Italian music producer Corrado Saija provides a “wide range” experience of ambient music influences leading the listener into an emotional journey… 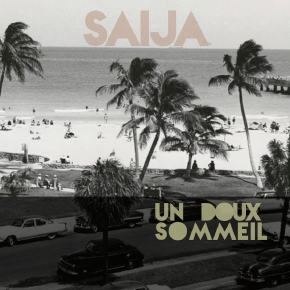 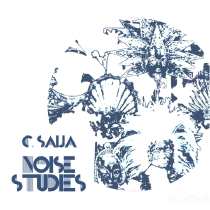 “Noise Studies” is a testimony of Corrado Saija’s interest for the use of noises in music, paying attention to the multitude of electronic music aesthetics. 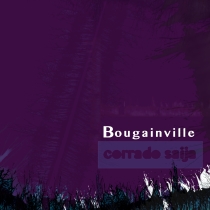 Corrado Saija´s new EP is dedicated from his heart to the beautiful Bougainville plant – a big love even from his days of childhood in Italy. Unlike the predecessor „Settembre“ which he had created in a “blue sugar paper” atmosphere of noisy sound Corrado now has concentrated on smooth and clear sonority and on introducing a classic downbeat style. 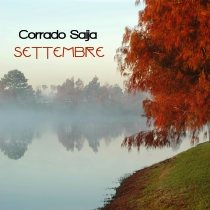 Settembre is an attempt to make the music “in the manner” of a North European style in between minimalism, noise aesthetic and ambient, on the other hand it is an act of love towards the Aeolian Islands and especially the island of Salina, which Corrado Saija considers his second home. 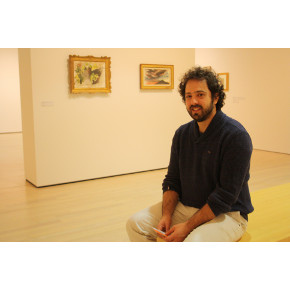