Jane Maximova received musical education in piano playing.
Since 2003, she has been experimenting with electronic music and cooperating with various Russian groups as a singer and song author. Later, she began composing music for production libraries. Along with this, she was working at her solo project.
This resulted in her debut album, Wabi Sabi, released by Pitch Music Publishing in 2010.
In March 2010, Jane was awarded with Chart’s Dozen national musical prize, nomination: Breaking-In, for original orchestration and performance of a Russian folk song. Presently, she is actively cooperating as a guest vocal performer with the project LEMONGRASS and continuing to make records of her own works.

Lemongrass – A Dream Within A Dream

Her own music productions have been released on many compilations worldwide – her debut album on Lemongrassmusic is scheduled for April 27th, 2018 ! 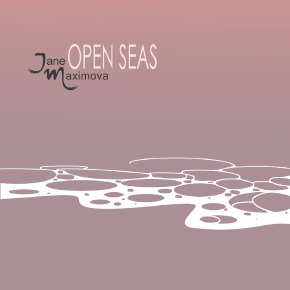 Release date: February 7th, 2020 Lemongrassmusic present the new single by Moscow based singer, musician and producer Jane Maximova. „Open Seas“ is a poetic and hopeful song about two lovers who find each other at the shores of the ocean of life, get closer to each other and enjoy the comfort of the safe harbor, then board their „ship of love“ and finally leave for the open seas to explore the distant shores together… 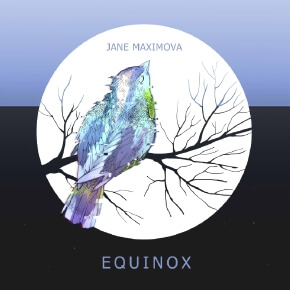 Lemongrassmusic are happy to present the new album by Moscow based singer, musician and producer Jane Maximova. In this album you will find lyrical songs along with contemplative instrumental compositions – 12 works created and released on Lemongrassmusic during the last 7 years, including brand new tracks as well… 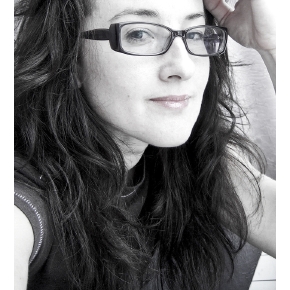