Artur Bayramgalin was born in 1974 in Ufa (Russia). As son of a popular Ufa artist, Artur was destined towards music at an early age. At the age of 22 Artur made a name for himself on the Russian music scene performing with a number of top artists. During the recent years Artur has been working with his own projects as well as performing with other artists. Artur Bayramgalin fuses smooth and acid jazz, New Age and Chillout, Electronic and Folk creating a new sound in the contemporary music world.

In 2009 Artur recorded his debut album Interro Island in the Breezz Studio, Ufa and fostered his music in all Jazz networks and communities. “The combination of local music with the smooth Jazz style, which makes Artur Bayramgalin’s debut album Interro Island unique and unforgettable. A real enrichment for the music world”.
A rave review about this album is to find at Smooth-Jazz Daily

Artur’s third album “Perfect Day” (2014) offers an incredible richness of musical ideas in the field of New Age, World Music and Electronica. “If you push aside the narrow borders of the genres, what remains is great music that truly inspires….” (Smooth-Jazz Daily)

With his album “My Seasons” (2015) Artur Bayramgalin orchestrates the progression of the year in his very own way. Accompanied by a number of highly skilled solists this album is a true masterpiece of Lounge music with a touch of European and Asian folk and World Music. Released on Tiger Grass Records (a sub-label of Lemongrassmusic) in most download stores worldwide !

Artur is also a member of Ethno-Fusion group “Suraman”, and producer of the new electronic project “Breezz Studio”.

His album “Let’s Talk” was the first release of the newly founded label “Lemon Jazz Records” (a sub-label of Lemongrassmusic) in 2017. 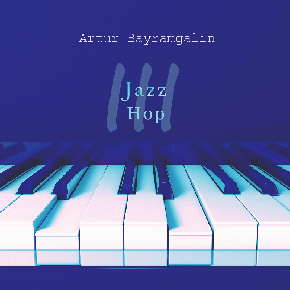 Release date: February 12th, 2021 Artur Bayramgalin is a contemporary Jazz music producer and guitarist from Ufa, Russia. He fuses Smooth- and Acid Jazz, New Age and Chillout, Electronic and Folk creating a new sound in the contemporary music world. The EP lifts off with “Let’s Talk”, an intimate conversation between guitar and the trumpet, breathing the melancholy of a summer afternoon. 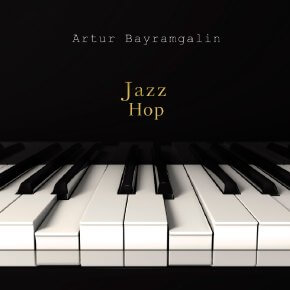 Lemon Jazz Records present: Artur Bayramgalin is a contemporary Jazz music producer and guitarist from Ufa, Russia. He fuses Smooth- and Acid Jazz, New Age and Chillout, Electronic and Folk creating a new sound in the contemporary music world. He now comes up with his new EP „Jazz Hop“, containing remakes of some of his earlier works – with catchy melodies, cool grooves, some electronic elements and an overall positive spirit. 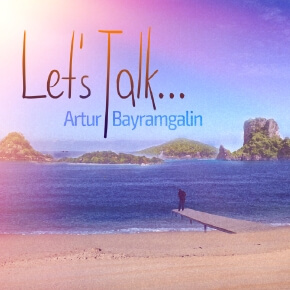 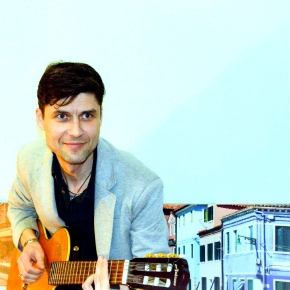