In 2022 Lemongrass celebrate their 25th anniversary with the double album “Golden Sun”, filled with Lemongrass essentials of the past 5 years: 27 songs portray the essence of a grown artist, who is considered as one of the leading figures of the global Chillout and Downtempo community. Lemongrass aka Roland Voss picked his personal highlights from 16 (!) different releases. Unlike the previous releases the album will also be available on 2CD. 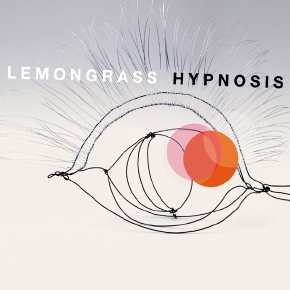 In the wake of his stimulating download EP „Ambient Land“ which surprised as the first Lemongrass ambient release ever, Roland Voss did some homework to drop his first ambient album. And he did so with diligence, inspiration and dedication. As was the vibe on the EP which the basis of the 12 album tracks is taken from, the overall impression is of some dreamlike atmosphere, where gravity has ceased to exist and weight has lost its meaning. Extended to full album length, Lemongrass creates an artfully induced state of relaxation and concentration in which deeper parts of the mind become accessible and respond with joy. No beats but a pleasing breeze makes you explore the wonders of your inner self… 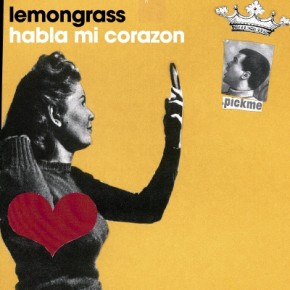 Fans of Lemongrass learned to love the beautiful melody of „Habla Mi Corazón“ after it surfaced on „Lemongrass Garden Vol. 2“. The yearning and consoling vocals of singer Skadi (alternating between English, French and Spanish) embedded in dramatic arrangements have fascinated ever since. This slow-moving but powerful track is now again available for download and comes with three additional versions all of which remarkable in their discreet elegance… 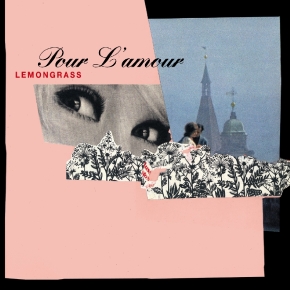 Roland Voss aka Lemongrass has every reason to celebrate. His brand-new album „Pour l’Amour“ is his tenth in a row of outstanding releases and continues to play with jazz elements already known from the preceding album „Filmothèque“. In contrast to his previous instrumental approach, the sound on the new album gains further momentum by the beautiful voices of three female vocalists: Hamburg-based artist Skadi (known from “Fleur Solaire”), Tokyo singer Mayu (known from „Ikebana“) and New York songstress Manalili add truly soul-tickling pleasures… 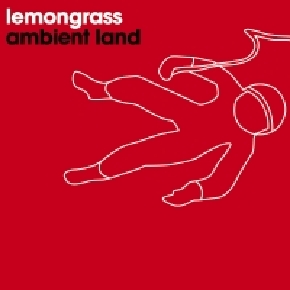 As the title suggests, the EP „Ambient Land“ takes the listener on a journey to the wonders of the earth. The overall impression is of some dreamlike atmosphere, where gravity has ceased to exist and weight has lost its meaning. Up, up into the sky seems to be the motto. Down, down into your soul is where the five tracks will take you. Such is the sound that it will make you examine the wonders of the mind. The way: no beats, but a pleasing breeze… 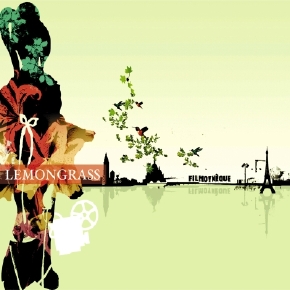 With his ninth album in ten years, Lemongrass goes back to his roots he first musically explored with his classics „Lumière Obscure“ and „Voyage au Centre de La Terre“. In contrast to his previous releases and counteracting the present trend he does without vocals, draws heavily from jazz influences and gives way to amazing and sparkling ideas… 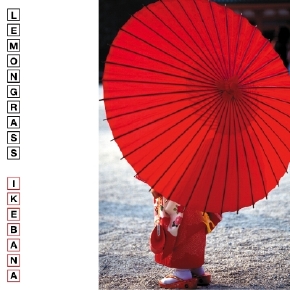 Ikebana, the traditional Japanese art of flower arrangement, calls for dedication, imaginativeness and love for the basic material. Ikebana aims at harmony, drawing from shape, rhythm and colour. Guided by the same principles, Lemongrass presents the brand-new album “Ikebana” (on his own label Lemongrassmusic) which paves the way for new musical expressions and thoroughly captivates as well-measured extravaganza… 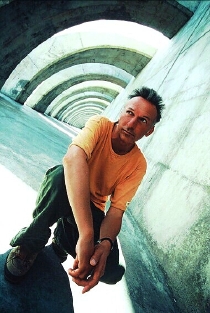