Rildrim is an Ambient project by Gran Canaria based producer Carlos Butler and was born in 2009 with the aim to push the boundaries of Electronic music towards more musical and organic frontiers through the merging of neo classical influences and modern sound design.

Through its lifetime, Rildrim’s music has undergone an evolution in the refinement of its
productions with ever more polished material and a more expressive and eloquent musical
discourse, with works that begin to see realized a true bridge between the past and the future.

Rildrim has self published seven digital releases on Bandcamp and has been featured on a
compilation by Ultimae Records called Greenosophy.

Carlos Butler is a producer and sound designer focused on cutting edge cinematic and electronic music. He has created commercial sound libraries for high-class brands such as Touchloops, Zero-G,
Samplephonics, Producerloops and for his own label Temporal Geometry.
He’s the man behind the Ambient project Rildrim in which he explores the musical and sonic possibilities of computer based environments as well as the most delicate and refined side of Electronic music.
He also writes articles and offers personal mentorship on music production and composition. 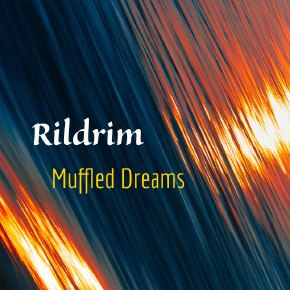 Release date: September 6th, 2019
„Muffled Dreams“ is a 5 tracks EP that fuses organic and synthetic sounds as well as a diverse suite of musical influences like Ambient, Downtempo, Chillout, Lounge, Classical and Jazz. In spite of its electronic roots, the musical structures and elements of this EP seek to avoid the over repetitive sequences found in most mainstream electronic productions while offering a more organic and complex form comprised of a variety of recurrent motives and variations that interact with each other in a rich tapestry of melodic, harmonic and sonic bits and pieces, giving a more natural and unpredictable quality to the music… 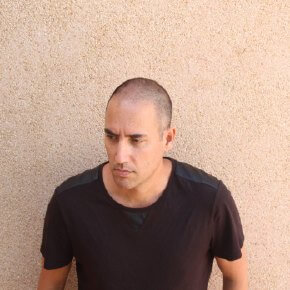