Kevin Paczesny is a Chill Out music producer originally from Chicago but grew up in the desert of Phoenix, Arizona and currently residing in Los Angeles. Playing music has been a part of him all his life but didn’t realize he wanted to compose electronic music until 2004 while majoring in audio engineering at the community college. Here is where he learned software programs Logic and Reason. From then he knew that this was going to be a life long passion and hobby.

From there he met people in the electronic music community and learned how to Dj with vinyl and frequented a local Phoenix record shop to get the latest tracks. His influences then growing up were Trance and Progressive House labels Global Underground and Bedrock. While still maintaining his love for this music, over the years his styles and influences changed discovering Ambient and Chill Out music. This discovery led to his producing of the same style and now he produces both House and Ambient music.

His productions are now used for the purposes of hour-long mixes and cinematic, they are featured on various Chill Out compilations, his EPs “Awakening” (2017) and “Shores Of Reflection” (2020) and the full length album “Deeper Dreams” (2022).

He believes meeting great people, discovering beautiful music, being in nature, and having a loving family is some of life’s greatest gifts and would like to express this through his sounds. 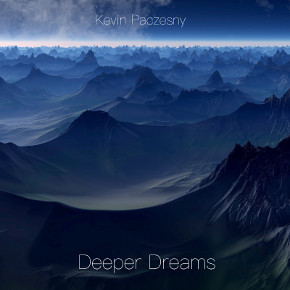 Release date: September 02, 2022 – Lemongrassmusic present the first longplayer album „Deeper Dreams“ by California-based musician and producer Kevin Paczesny. After the release of 2 EPs in 2017 and 2020, Kevin now comes up with a 10 tracks gem that is a combination of both Chill Out and Ambient songs. The energy is ethereal Leftfield to melodic with percussive elements… 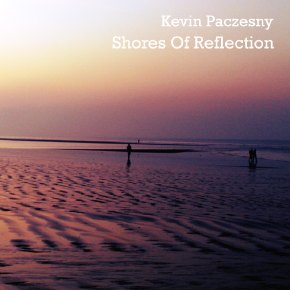 Release date: February 21st, 2020. Lemongrassmusic present the 2nd EP „Shores Of Reflection“ of California based music producer Kevin Paczesny. The 6 tracks are an arrangement of deep, dreamy Ambient sounds to deepen your mood and take you on a journey through its subtle peaceful soundscapes. Kevin has collaborated with Finnish musician and producer Jani R. on 2 tracks and the EP contains a remix by producer Conor Hynes alias Aleyum… 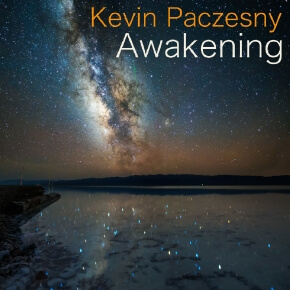 Lemongrassmusic are pleased to present the debut EP of California based music producer Kevin Paczesny. The 6 tracks on his EP „Awakening“ are an arrangement of deep, dreamy Ambient sounds to deepen your mood and take you on a journey through its subtle peaceful soundscapes. 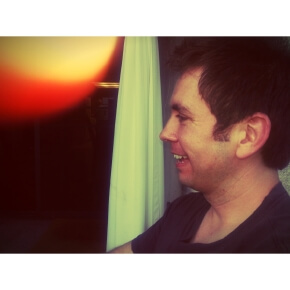