The EP „Indigo“ is the 7th release by Italian musician and producer Corrado Saija on the label Lemongrassmusic.
Indigo is a color and nothing more than a suggestion that allows Corrado to trace a “fil rouge” between some different musical styles, revisited in a minimal key.
On this 6 tracks album there is a good blend of exoticism, poetic forays and enigmatic soundscapes.
“Indigo” is made of silences, which invites the listeners to build their own sound worlds because it evokes them, without making them too explicit.
On “Dove Sei?” Corrado was accompanied by vocalist Eliana Gambaretti.

“La Grande Illusione” is a title borrowed from a poem by Giovanni Peli of which some words and guitars can be heard in the passage. It is an ambient song inspired by the vision of a sunset after a sunny afternoon on the seas.

Poncho Belleri contributed guitars to the track “Kura Kura” – a tribute to the tradition of the Amazonian Curanderi. The song is a mixture of various styles, all more or less from Central and South America.

“Saahan”is a distortion of “sahan” which is a Turkish word used to indicate a particular type of dish.
The song is vaguely dance and has a slight ethnic flavor. Not much happens in the piece but its essentiality invites the user to complete the atmosphere, playing a musical instrument for example. 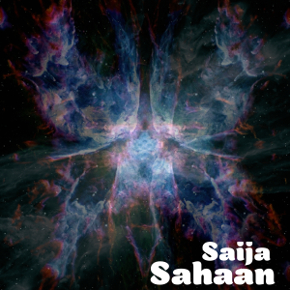 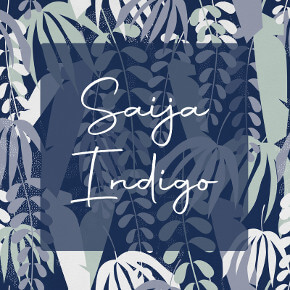