Frossard: “For the first half of my life, my relation to music was pure pain.
One day in winter 1979, when I was five years old, you could see myself in a concert hall with a lunch box. One man played a series of notes at an organ and tried to reproduce these notes with his mouth….
For two years, this nightmare repeats itself once a week. A boy on his own, me with my lunch box.

So, these were 30 years of my life in 3 minutes. Thank you very much.” 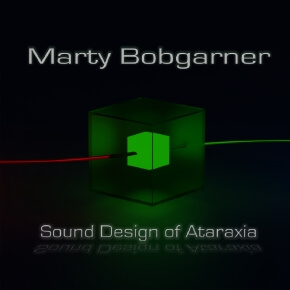 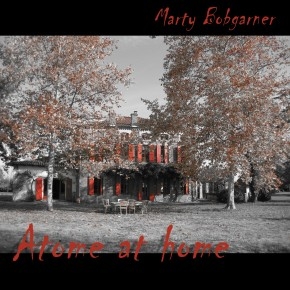 The composing skills of Thierry Frossard are unique – he knows how to create excitement and enormous arcs of suspense in a very individual way. Listening to „Atome At Home“ you will soon find yourself in a thrilling modern stage play or a picture movie that pushes you forward on a journey into unknown territory. 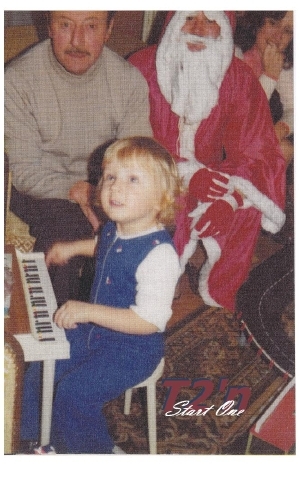