Marc Hartman was born and raised in Utrecht/Holland.
He discovered music when he was 6 and his ambition to become a musician was following very soon.
Marc played in his teens in various bands as a drummer, because of the fact that he was left handed it was a problem while the band was playing on festivals and the drum kit had to be re-build every time.
At the same time he discovered the synthesizer and another dream was born, the only problem was… how to get a synthesizer.

Beginning 80’s the synthesizers were expensive but Marc had a talent to get things done, so he made a deal with a friend who had a small synthesizer named Korgh MS-20.
He offered his friend his exclusive pimped Skateboard for that “ghost in the machine”
After a while he found out about other gadgets out there and started working as a DJ in a local Club to make money and spend it on equipment.
His small bedroom homerecording studio was growing and growing and also the attention from record companies.

In 1985 he was asked to remix the first two records of Italian Disco project named Koto, from that moment on he was involved in various Remixes, productions and compostions.
After having a time out in 2000… he was working as an engineer in studios like Wisselooord Studios ( with a big client list with people like Mick Jagger, The Police, Elton John, Scorpions, Elo, U2 etc)
The studio manager who had hired him invested in workshops for the know how and very important… the know why.

After completing the circle of musician, producer, engineer and artist he was ready to have his 2nd homerecording studio.
Only this time he knew excactly what he wanted and what was needed in such a place, with various hits during the 80’s/ 90’s a lot of people found their way to Marc’s studio named Neverland ( inspired and infected by the Peter Pan syndrome)
These days Marc is doing a lot of electronic music like Chill Out and Deep House and has meanwhile released 12 longplayer albums on the label Lemongrassmusic. (Project names: “Marc Hartman” and “Weber & Weber”) 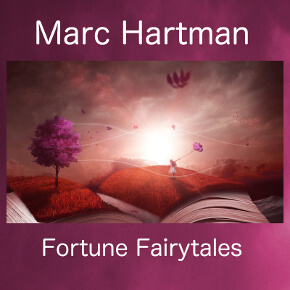 Release date: November 13th, 2020 Lemongrassmusic present „Fortune Fairytales“ – the 10th longplayer album by Dutch musician and producer Marc Hartman. Marc says: „Everyone has a wish, everyone has dreams. For a lot of people it is about getting their fortune, having a perfect life. My fortune is music and the gift to make my own music… I feel myself fortunate. My dream came true, my own fairytale….. and this is what it’s all about“… 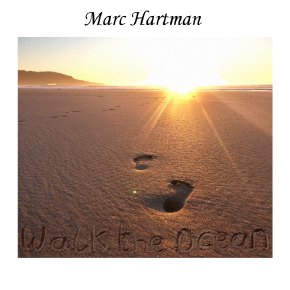 Release date: April 10th, 2020. Lemongrassmusic present „Walk The Ocean“ – the 9th longplayer album by Dutch musician and producer Marc Hartman. Unlike previous albums, vocals take a more central part in this work, always finding a good balance with the groove and the melodic parts of a song. Marc takes the listeners on a journey along the ocean shores to taste the atmospheres and the spirits of these beautiful places… 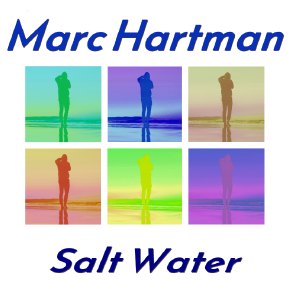 Release date: September 13th, 2019
Lemongrassmusic present „Salt Water“ – the 8th longplayer album by Dutch musician and producer Marc Hartman. A wonderful summer Chillout album that is dedicated to the element that the majority of our planet surface consists of and which is one of the most unexplored and mysterious areas on Earth… 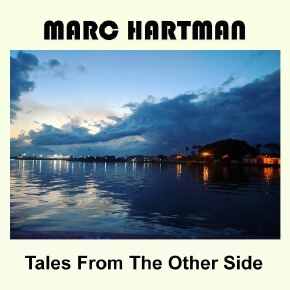 Tales From The Other Side

Lemongrassmusic present „Tales From The Other Side“ – the 7th longplayer album by Dutch musician and producer Marc Hartman. Hartman has once again created a fine Chillout album with a lot of real and electronic instruments, with organic vibes, catchy grooves and a few well placed vocals. Hear the subtle melodies and chords all of which reveal narrations from the subtle worlds within the world… 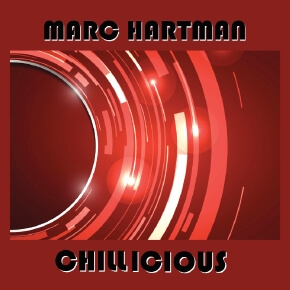 Lemongrassmusic present „Chillicious“ – the 6th longplayer album by Dutch musician and producer Marc Hartman. As the name reveals Hartman has created a lush Chillout album with a lot of real and electronic instruments, with organic vibes, catchy grooves and a few well placed vocals. A table full of delights – seductions for all senses – is ready to voluptuously please you all and grant an unforgettable evening… 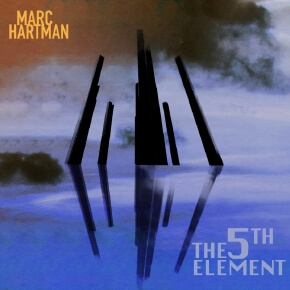 Lemongrassmusic present the new album by Dutch musician and producer Marc Hartman: The 5th Element. His 5th album is another true Chillout album with a lot of real and electronic instruments, with organic vibes, catchy grooves and a few well placed vocals. An exciting listening experience from the first chords to the last tones. Earth, wind, fire and water – the elements of nature are complemented by another element: music, the universal language that unites sound and light and all beating hearts in the world. 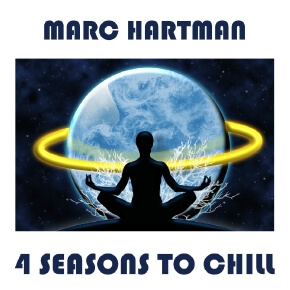 The new work of this outstanding Dutch musician and producer is a true Chillout album and takes us on a musical journey through the year – the emerging and passing away of nature, the eternal cycles of evolving life and decay. Like on his earlier albums Marc Hartman has created a natural Chillout soundscape with a lot of real instruments and organic vibes, catchy grooves and a few well placed vocals… 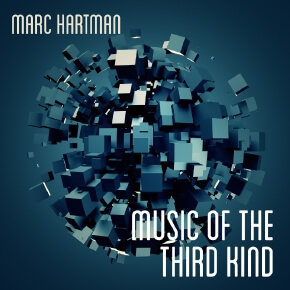 Music Of The Third Kind

Marc Hartman is a musician and Chillout music producer from Utrecht, Netherlands. Since the release of his debut on Lemongrassmusic „Emission Of Love“ in early 2016 and the successor „Changes“ in summer 2016 it has been a good period of writing and recording new material. During a tight communication process with the label his new album „Music Of The Third Kind“ was developed and is scheduled for release in January 2017… 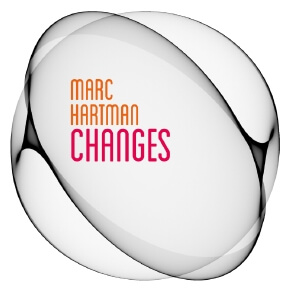 Marc Hartman is a musician and producer living in The Netherlands. After his first album release on Lemongrassmusic in early 2016 he now presents his 2nd longplayer „Changes“. 18 tracks telling a story about Marc’s personal progression in music as well as about all the changes that we go through in our lifes…. 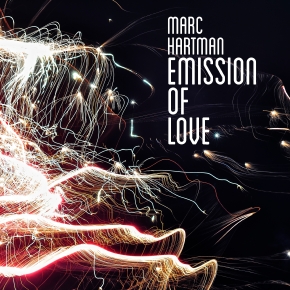 Lemongrassmusic are happy to present the new album by Dutch musician and producer Marc Hartman. He has not only used synthesizer sounds but has created a natural Chillout soundscape with a lot of real instruments and organic vibes… 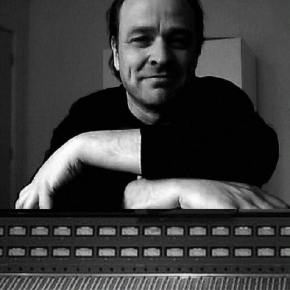