Derrick is a German music producer living in Berlin. Growing up in rural East Westphalia, he took his first musical steps as a drummer in the Herford reggae band “African Underground”. He used the advancing technical development in the field of electronic music to further develop his musical creativity. The creation of melodic worlds of sound was added later through the first projects in the “Jungle / Drum & Bass” genre. As a result, a special devotion for “Lounge & Chillout” music developed. Even after moving to Berlin, there was still a close connection to the local musician scene. Long “jam sessions” often with his friends gave him the inspiration for creative music productions.
As a result, the first tracks were released on various samplers such as “Ibiza Chillout”, “Lemongrass Garden” or “Buddha Grooves”. The debut album “Eternal Spring” was released on the label “Lemongrassmusic” in early 2021. 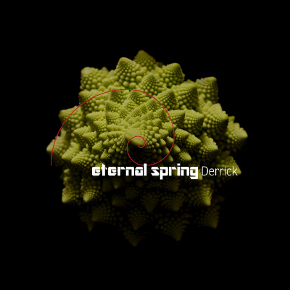 Release date: January 8th, 2021 Lemongrassmusic present the debut album of Berlin-based music producer Derrick. The idea for the 10 tracks album “Eternal Spring” came up in spring 2020. The title describes the season in which the album was mainly created. “Eternal Spring” should bring soulful harmonies and invigorating rhythms, good vibrations and a little light into this dark chapter of time… 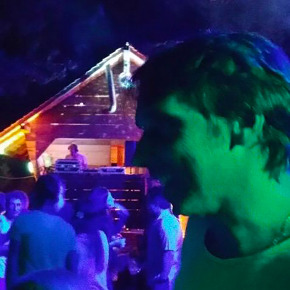