Tim Angrave also known as Synapsis has always had a deep passion for music. After building up a reputation in chillout under Tim Angrave, he started the aka Synapsis to express a more electronic, EDM, up-tempo sound with chillout undertones… You’ll find all Tim Angrave and Synapsis music extremely emotion driven, with inspirations from lots of different styles of music, people and environments, past and present.
A successful broadcaster, Tim is involved with various radio stations globally and has an iTunes podcast called The Chillout Lounge Mix which has had over 2 and a half million downloads and many more listeners and an array of world class artists involved, his unique mixing of chillout, track selection and networking have been a big part of this success… The networking of artists has also enabled compiling to be an easy transition.

Tim’s side-project SYNAPSIS was established in early 2013 by the debut EP “Alluring Force”. 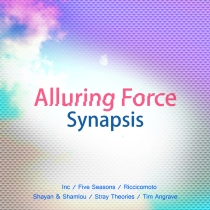 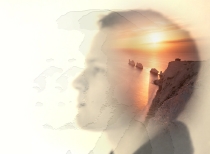