Melba was formed in 2014. It’s a solo project of producer and composer Piotr “Jazzcat”
Pacyna from Wolsztyn, Poland. He has roots in the so-called demoscene. In 1992 he began
making music on his Amiga computer and it was a terrible Italo disco-inspired sound! Luckily
for everyone, all this early work vanished. He has been meticulously crafting his musical
skills ever since, skiving off school occasionally, when he should have been learning maths or
chemistry instead…
Today, he is focused on creating library/production music and game audio – most often
background music. However, he wanted an outlet for tunes and songs suited for other settings
than just games. And basically that’s how this EP was born. It’s filled with smoky house
music with funk, pop, chillout and acid jazz elements that combine electronics, vocals and
real instruments. There’s definitely a pinch of Jamiroquai, Schmoov! and Moon Boots
influences here, but there’s also shades of the old masters such as Stevie Wonder, Quincy
Jones, Steely Dan or Rod Temperton.
The debut EP on the Lemongrassmusic sub-label “Tiger Grass Records” is scheduled for July 14th, 2017. 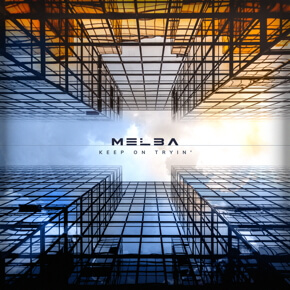 Melba is a solo project of producer and composer Piotr “Jazzcat” Pacyna from Wolsztyn, Poland. He took a step in a new direction and made an EP. It’s a smoky house music with funk and pop elements that combine vocals, real instruments and electronics… 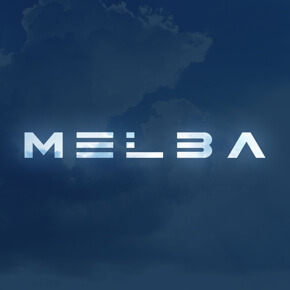