The classically trained Saïd Daghelfi is an artist based in Paris, France. He started learning and playing music at 5 (piano, viola, clarinette, percussions…) and experiencing electronic music with synths at 14 and studio recording sessions at 17 as an arranger.
Multi-instrumentalist and composer, he wrote many songs and played live for many years in varied style bands: bassist and drummer in rock and jazz bands, keyboards and synths in an electronic band (Purple Spirit). In the late 90’s he performed live music with parts of improvisations on stage with synths and hardware. After then producing Deep House, 2-Step and Electronic music (S.Dee, Mysterious City, Phenomena…) and producing early Downbeat music in 2000 (Eddie S.) he started to compose and produce the Chill Out/Balearic/Downtempo music as IËLO in 2007, with quality releases and remixes in all its sub-genres (Nu-Jazz, Future RnB,…)
The music of IËLO is featured on numerous compilations around the world since a decade.

His ambition for making music has always been and still remains modern, very open and having no boundaries.

Now also working under the nickname STR3E for some projects and collaborations in Electronica, and as Nekudã for Ambient and minimalist Neo-Classical music piano pieces performances and improvisations. 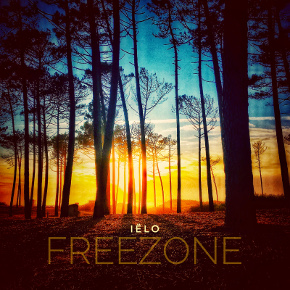 Release date: April 01, 2022 – Lemongrassmusic present the first EP release of Paris-based musician and producer Saïd Daghelfi alias IËLO. On this new EP “Freezone“, IËLO was inspired by the moments spent in nature in the green or by the sea. For him the soothing nature is a free zone to reconnect with what is really essential. Composed between July and December 2021, he now presents 6 tracks in a “Balearic” flavor ranging from Nu-Jazz/Soul and Downtempo to Electronica and Chillout… 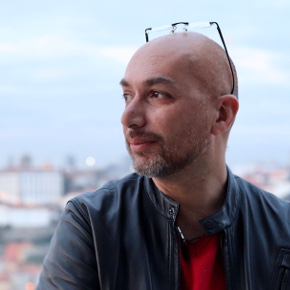