Hatar is a Croatia based artist who debuted in 2009 as a self-taught music producer. In 2011 he had his first track on Beatality Records. Later on he discovered Lounge/Nu Jazz styles where he found himself and the love for music, which took him off into a whole new direction.
He then was spotted by the music label “Lemongrassmusic” that have been pushing him even further so that his new track “Purple Shell” obtained #40 in the top of 100 Lounge tracks and even was selected on a compilation CD called “Café Solaire” from Soul Star Records in 2017.
Fully committed to his music, Vedran Hatar didn’t stop producing and decided to launch his very first album this year. The album name is “In Sight” which is going to be released on “Lemongrassmusic” and is inspired by Jazz, Soul, Chill Hop and many more genres. 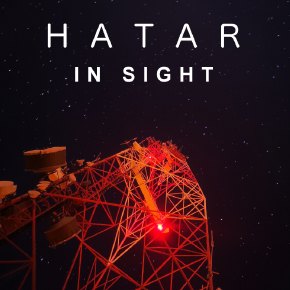 Lemongrassmusic are happy to present the debut album of Croatia based musician and producer Vedran Hatar. The album expresses the emotions experienced in his life. With 10 relaxed Chillout tracks „In Sight“ is a reflection of the inside effort and the love for the music. An album full of warm sounds, beautiful melodies and impressive beats… 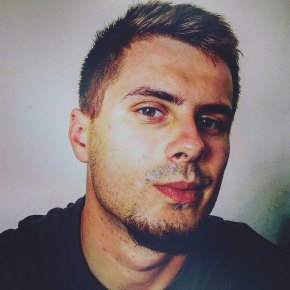