Florent Campana is a music producer from France. Accompanied by vocalists living in France, USA, Bahrain and Germany and several guest musicians Florent has released his debut album “Et Dieu Pour Tous” in early 2014 – an outstanding album – mature but still playful – and full of surprises !
A musical blend with no boundaries, typical of Flo’s sound, where synthetic Downtempo with hues of Jazz, acoustic Hip-Hop and Pop melodies co-exist together to induce both feel good and reflective moods. 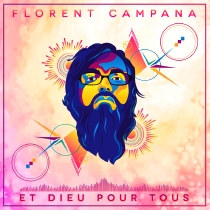 ‘Et Dieu Pour Tous’ is Florent Campana’s first release under his own name. The album title is French for ‘And God For All’. Far from the egoist meaning of that sentence, the theme of the album revolves around finding your own path in the world and developing it. 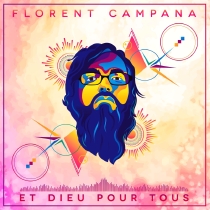