Mozez, born Osmond Wright, is a London-based singer, songwriter and producer. He has an enduring international fan
base, which has grown from 2000 onwards from when he was a member of Zero7, the highly successful British Trip Hop band. After contributing to the first two Zero7 albums (Simple Things and When It Falls) Mozez launched his solo career and now records in his own studio and on his own label,
London-based Numen Records.
Mozez earliest musical roots were based on Gospel, Soul and Reggae, but he grew to
embrace a wide range of other musical genres and styles.
“Every so often an artist comes around who refuses to be categorized, someone whose music is so creative and unusual that it manages to simply exist on its own merits.
Mozez is such an artist.”

DJ Celeste Lear has had an excitingly prolific and productive 18 year ride as a hard working professional electronic music producer, DJ, recording studio owner and multi-instrumentalist and displays a definite knack for batting out track after track of
sophisticated and cutting edge music. Celeste is a truly tenacious and visionary artist of the digital age with an unquenchable thirst to create inspiring and groundbreaking
new music to inspire her listeners with. Possessing a penchant for writing music that combines elements of EDM with Jazz and Pop, Trip Hop, Downtempo and Dub, this modern
day music producer creatively fuses together unique melodies, quirky, hard hitting drum loops, and luscious sonic layering with various vocalists and instrumentalist collaborations. She is also the granddaughter of the 8-Track
inventor and, uniquely, deaf in one ear from a car accident. 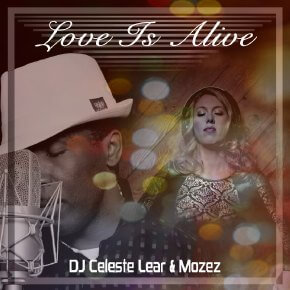 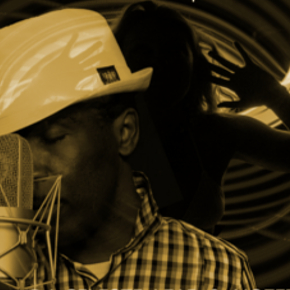