Dmitry Yudov, better known by his stage name Catpilot, is a Russian record producer, DJ, singer, songwriter and multi-instrumentalist based in Moscow, Russia. Working in variety of styles within electronic music, from trip-hop and downtempo to progressive house and alternative rock.

He was studying classical guitar at a music school in Orenburg, Russia for 2 years. In 2004, he formed his own rock band with his schoolmates. During the late 2000s, Yudov sang and played guitar in several rock and alternative bands, touring around Russia and constantly doing live gigs in Moscow and Saint Petersburg.

In 2012 moved to London, where studied sound art and design. During this time he started to dive dipper into the world of electronic music, experimenting with different genres and sound technics.

In 2014 he started to do his first DJ sets under the name ‘Catpilot’. Was scoring short art-house films and sound-art instalations. Also making field recordings from all around England, Germany and France.

In 2015, he signed with the “Easy Summer Limited” label, where he released his first EP “Discard An Axiom”, named after one of the cards from Brian Eno and Peter Schmidt’s “Oblique Strategies”.

In 2016 after graduation he moved back to Moscow where started to record Catpilot’s first solo album.

His newest album “Homecoming” is the debut on Lemongrassmusic and is scheduled for January 5th, 2018. 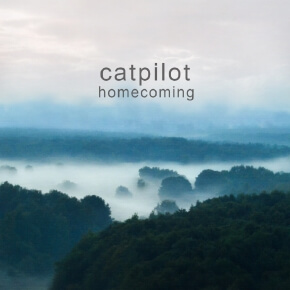 “Homecoming” is the debut album of Catpilot, Moscow based musician and producer. The mix of beats, sound design, ambient textures and crystal clear melodies range within the realm of Trip-Hop and further down the valley of IDM and House music. Somewhere glitchy and almost broken analog sounds melting into catchy and still full of hope progressions. Strongly influenced by his London years on this album, Catpilot introduces selected works from the period between 2016 – 2017… 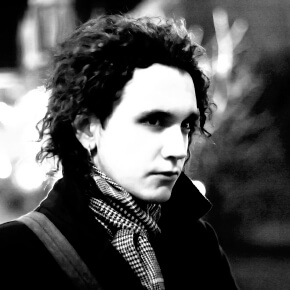