Lemongrassmusic present the debut album „Weightlessness“ by Saint Petersburg-based musician and producer Maksim Ivanec (alias Zaranka).
The album was inspired by the nature of the Russian North and by Anna Akhmatovaí’s poetry. The 11 tracks are a mix of electronic Chillout and organic instrumental music from different genres that were composed during the past few years.

Maksim would like to express his gratitude to Alexey Yezhkov and Tatiana Shalaumova for their help in creating the album.
Album artwork by Scherevsky. 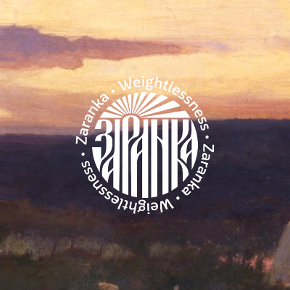