Ventures is an electronic duo from Elmhurst, Illinois (USA), composed of Evan Brundage (drums/keys/production) and Ashley Pagano (vocals/keys). The duo formed back in 2015 when working on a couple of songs that Ashley had written prior. When they worked together to revamp the songs they simply loved the way they came together. They’ve been making and performing their music ever since.
The release of their debut “Five-Hundred-Sixty-Seven” on the Lemongrassmusic sub-label “Tiger Grass Records” is scheduled for June 30th, 2017. 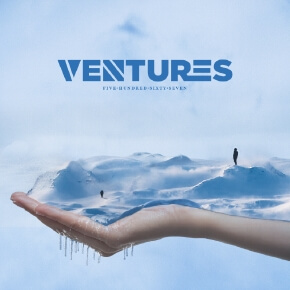 Ventures is an electronic group composed of Evan Brundage (Drums) and Ashley Pagano (Vocals) from Elmhurst, Illinois in the USA. They wrote, recorded and produced their debut EP, “Five-Hundred-Sixty-Seven”, together after working on it for a little over a year. It is now being released on the label Tiger Grass Records – a sub-label of Lemongrassmusic. 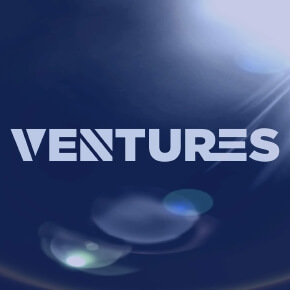