Lemongrassmusic present the album „Kanji“ by Slow World – a music project of German musician and producer Daniel Voss (alias Five Seasons), dedicated to the slow movements of life, the deep and silent enjoyment of the beauty and magnificence of our world and the whole life.

After having released 5 EPs Slow World now comes up with the first longplayer album – 10 tracks to take you really far away. Slow World’s music is often considered a perfect soundtrack for escapism and inner travelling.
The music on „Kanji“ mostly consists of traditional Japanese and Chinese instruments towering on sublte Electronic Ambient carpets and warm Cello and Violin arrangements.
And like on all previous Slow World releases the piano is one of the backbone and main instruments of this album.

Let the music carry you to the land of the rising sun – to beautiful gardens, to breathtaking natural places, to shrines of the ancient gods and the ancient people of Japan. Sometimes you might feel like you were teleported into an Anime film, full of fantastic colours and magic powers.
Make yourself a cup of green tea and dive into a long and lightful dream with Slow World’s music. 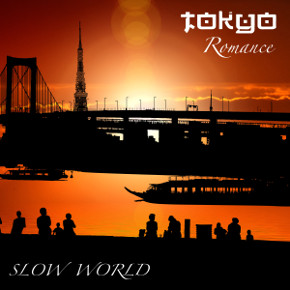 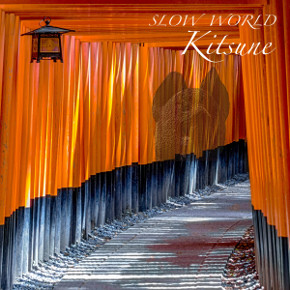 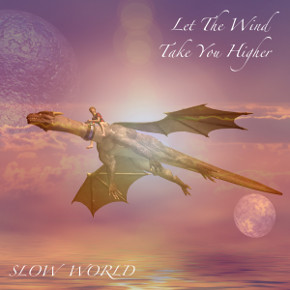 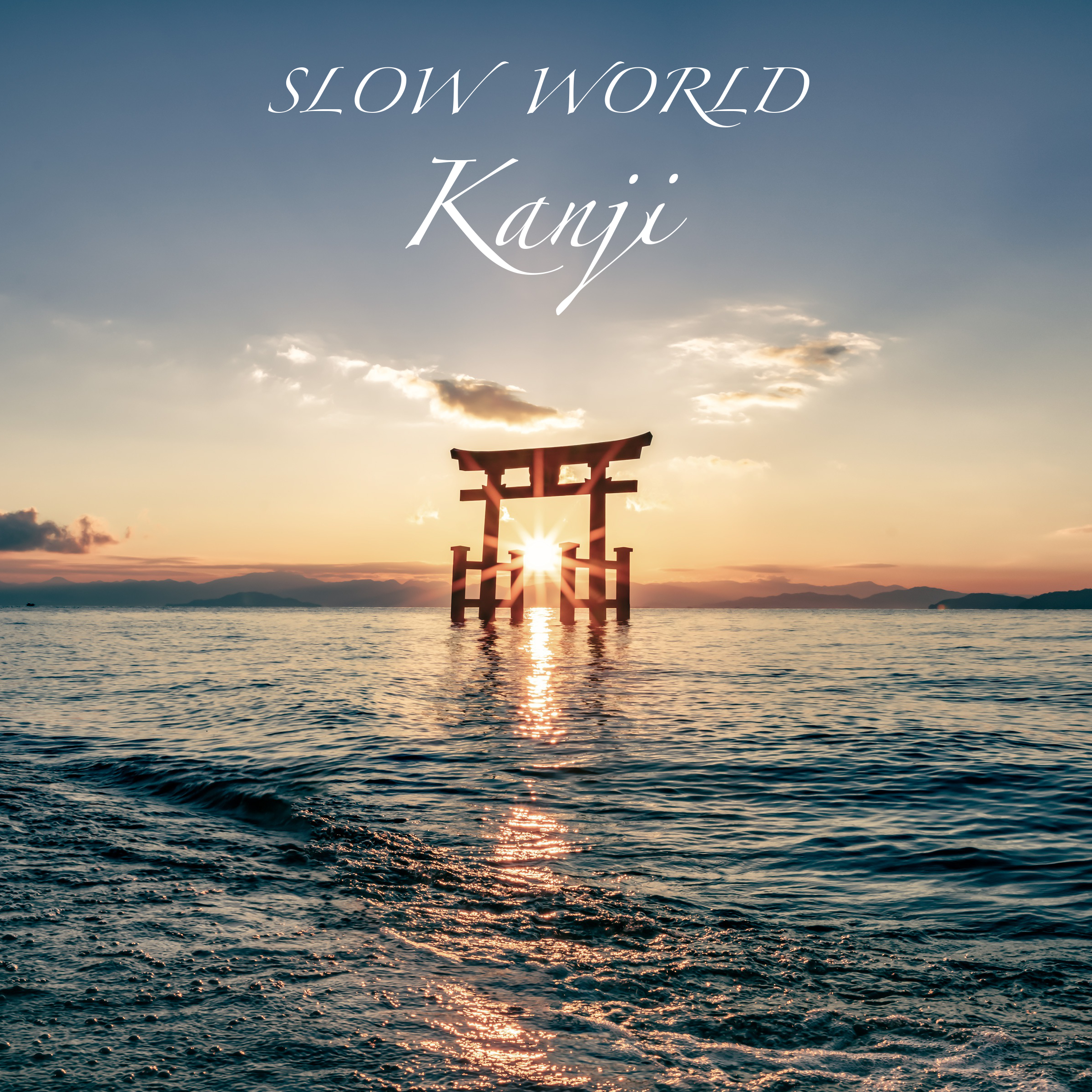