Mario Santo (alias Dub Mars) presents his debut album with 10 tracks being inspired by and dedicated to the vivid and inevitably groovy sound of the 70’s and early 80’s. The sound of „Vintage Disco“ features some trendy, minimalistic sounds either – with vocal fragments in the style of Dub and contemporary Electro music.
The result is a carrying and danceable groove full of positive vibes which is suitable for clubs as well as for personal listening. 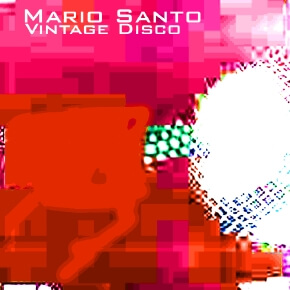