Lemongrassmusic present the 3rd longplayer album „Mosaic Of Thoughts“ by Dutch musician and producer Dennis Bonam (alias Faro).
After the debut album „Shape Of Sense“ was released in 2009 Faro soon came with the 2nd album „Dreaming In Orange“ in 2010 – both albums having a long and stable success sustain until nowadays.
Now, after 12 years, Faro has decided to put out this 13 tracks album which unites some singles and compilation releases of the past decade with some fresh, unreleased works.
During this long span of time Faro has managed to maintain his uniquely warm, timeless and magical sound that makes his music vibrate in such a wonderful way…
Faro describes the album like this:

Wandering through places,
a collection of experiences,
a mosaic of thoughts.
What a wonderful saga it has been,
with so much more to look forward to.
Wind down, relax, let go,
and listen to the soundtrack of my past decade. 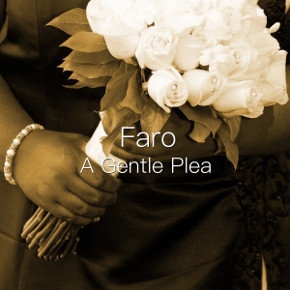 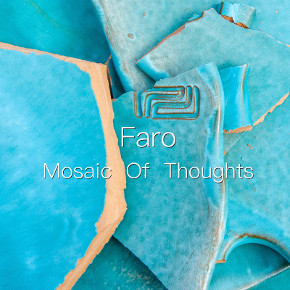