Bob Zopp was born in Kidderminster, England. Bob spent his teens in the Chicago area & began his career as drummer with the acclaimed Moonlight Jazz Orchestra, as well as the 80’s retro group, “Sometimes I…”. He continued on as a studio & touring drummer for some of the biggest names in Nashville, and later helped form such acts as the Acid Bass Experiment and Boogaloo Bob & the Rigmarole, both based in Jacksonville Beach, Florida. Bob now resides in Southern California. As a producer of Electronic Dance Music, Bob has enjoyed worldwide success with releases on such major labels as Lemongrassmusic and Cafe Del Mar Music and his tracks have been played by some of the world’s biggest DJs. Bob is also a two-time recipient of the prestigious International Computer Space Award in Electronic Music. 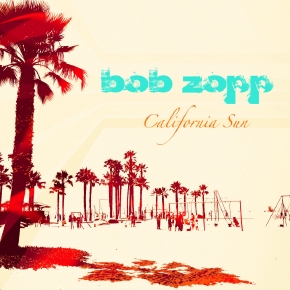 California Sun is Bob Zopp’s debut release on Lemongrassmusic. The 5 tracks on this EP are all about and around summer – the warmth, the sun, the beach, the skates, boards & bikes rolling up and down the Strand – it’s a way of life on the Southern California beaches… 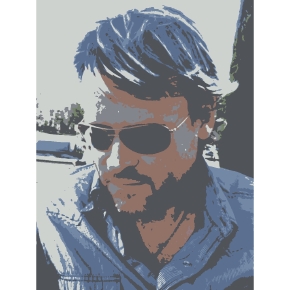