Lemongrassmusic present the debut album „Cloudwalker“ by Boston-based musician and produer „Ben Nomadic“. The 8 tracks album is a congregate of works made over the course of several years. Ben has started producing in the 2000s though it had been very sporadic until more recently where he has started to really devote some time into music production.

The outcome is an album full of sun-drenched electronic-instrumental Chillout songs that are hard to define. The music constantly evolves and often surprises with lush progressions and organic grooves.

Ben has been heavily influenced by the old Chillout tracks of early CDM as well as current Electronica jam bands, and found himself gravitating more and more towards a grooved upbeat Chillout style over the years. His electronic production is often overlaid with a few live instruments (electric and acoustic guitars, bass and some percussion) recorded through his old dual Oktavas. 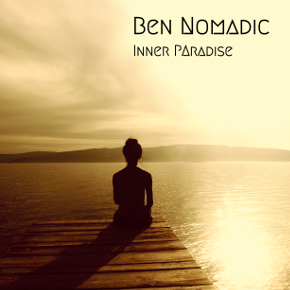 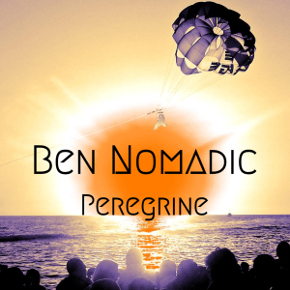 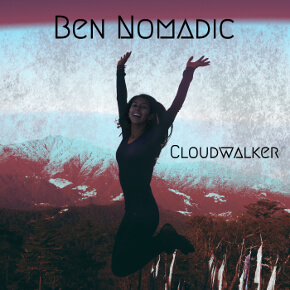