Gunnar Spardel is the mastermind behind the music project “Tigerforest”. The name is a word play on the Taiga forests that cover much of the far northern hemisphere, extending into the Arctic Circle. It produces more than half of the oxygen produced from trees on the planet.
Spardel was born and raised in Hamburg / Germany but is currently living in New England / USA where he sculpts expansive electronic soundscapes inspired by nature’s deepest mysteries. A largely self-taught musician who has played synthesizers since an early age, Spardel has a remarkable command of orchestration, arrangement and dynamics, as revealed throughout his compositions. His desire is into creating visionary atmospheres mixing lush instrumentation and thick-layered synthesizers for a sound that lies somewhere between 80s dream pop and modern electronica in the tradition of Teutonic sound pioneers. 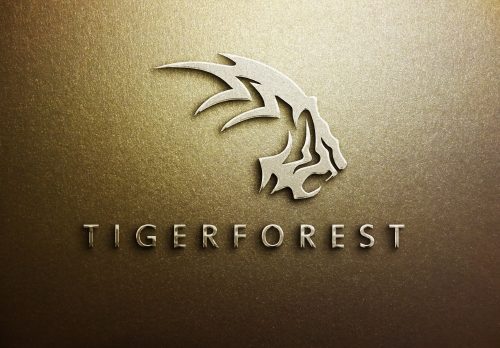 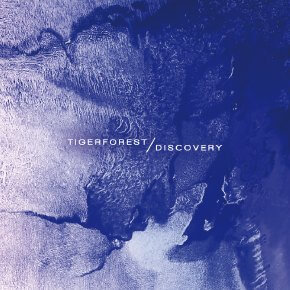 Release date: January 10th, 2020
„Discovery“ is the 7th studio album from German electronic musician, composer and producer Gunnar Spardel under his „Tigerforest“ project and the follow up to the critically acclaimed 2016 release on Lemongrassmusic “Songs of Reverence” which was characterized by an extraordinary stylistic range. On Discovery, Tigerforest spared no expense and effort to surprise the listener again with music full of hopes and dreams inspired by the atmospheres of our time and the vibrations of the world… 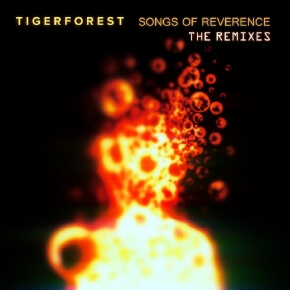 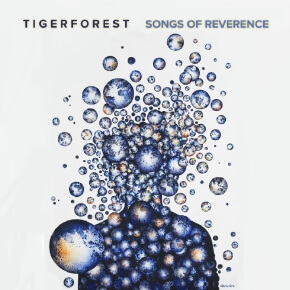 Gunnar Spardel, the man behind Tigerforest, brought together a wonderful array of musicians, joining uplifting electronica with classical instruments and post rock elements. This unity created an out of this world soundscape to pay deep respect to our planet and to deliver a sense of awe for the amazing gracefulness on earth, from different landscapes, different colors in nature to the enduring spirit of mankind… 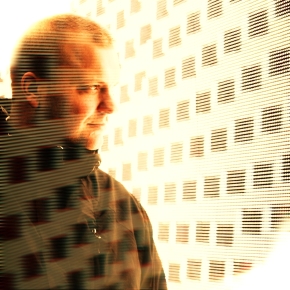