If you were to mix the blood of German & Japanese parents, raise the child in Sydney, give her a piano at the age of 6, singing lessons from the age of 16. Instill her with a sense of musical curiosity and with 2 CDs full of self-written & recorded material under her belt, move her to Germany where you train her in Studio Sound & Recording techniques, introduce her to jazz and then give her a plane ticket to London, what you would get is Michiko today.

Michiko is a self-labelled musical & technological geek. Never content to just sing other people songs or let other people record her music for her, Michiko has always had an inherent need to understand the entire process of making an album (or anything for that matter) and to do it herself if she could. She has done absolutely everything on her two longplayer albums, right down to the mixing & mastering. The second album “No Place Like Home” appears on Lemongrassmusic on April 9th 2010. More info HERE 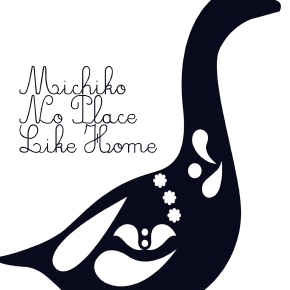 Michiko, the enigmatic London-based electro pop artist with roots in Australia, Japan, Germany and the UK, released her debut album „Daydreamer“ in 2006, with a smooth mix of lounge, electronic and pop. Her follow-up „No Place Like Home“ adds more elaborate flavours, upbeat sounds and a campy varnish to create a truly delightful vibe… 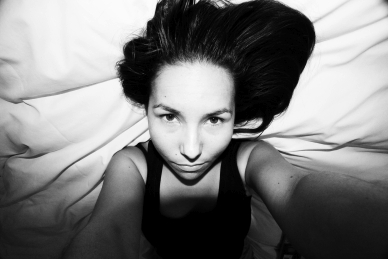