Dub Mars › Give Me Some More

Just one year after the release of his debut „The Storyteller“ Dub Mars (alias Mario Christofferson) is back with his second longplayer „Give Me Some More“.
On this album he carries on the concept of the first album, coming up with 15 unique and many-folded vocal tracks. The music has a true Electronica and Dub feeling with lots of modern impact. His warm-hearted mostly analogue vibes take the listener through this album, underlining his poetry with a blend of Downtempo and sometimes even heavy dope beats.
Only the purpose to express the mood of the very moment is what counts to him – whether sunny or melancholic, funny or sad, up or down. Like the preceding album „Give Me Some More“ is a fine and rare piece of honesty and unadorned human reality.
Mario Christofferson from Germany is a producer, musician, singer and songwriter. Being in the music scene for more than 20 years, he is also the man behind projects such as $uperchrome, Puch, Takt3, Breakfast Brothers, Julienne, Mario Santo and more. 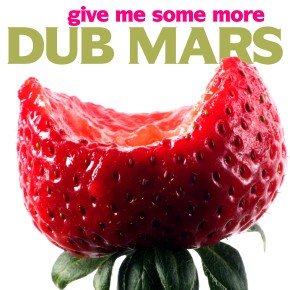