Capa is producer Vidar Nord from Norway having released 3 albums during the years 2012-2015. Now he comes up with a remix album derived from all 3 albums.
He had his babies raised by new parents like Eskadet and Charly’n Black from France, Lemograss, Five Seasons and Houie D. from Germany and some others.
The outcome is a very spacy journey through the orbit and back – full of wideness and futuristic elements.
Fasten your seat-belts, lean back…. ignition ! 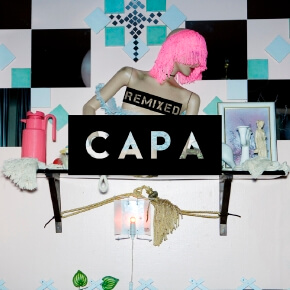